Our Team Becomes Your Team

Peter leads a dynamic group of construction law attorneys. From construction defects and contract disputes, to liens and bond claims, The Robertson Firm attorneys have the skills to efficiently tackle any situation you may have. Click on any attorney below to learn more about them. 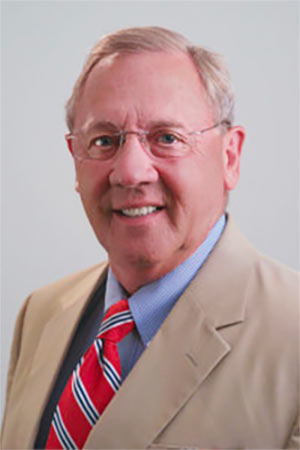 Peter is an avid golfer, and enjoys watching Florida Gators football. In 2015, Peter set a record number of steps climbed at the St. Augustine Lighthouse. He went up and down 40 times.

Josh was born and raised in the Indianapolis, Indiana area. Josh attended the University of Indianapolis where Josh was a member of the UINDY varsity wrestling team. After undergrad, Josh attended law school at Western Michigan University Thomas M. Cooley Law School where he graduated cum laude and was a member of the Deans List for 6 terms. After graduating from law school in 2012, Josh made the Sunshine State his home. Josh has experience in handling construction defect litigation,  first-party insurance claims, business litigation and consumer litigation. When away from office, Josh enjoys playing golf, fishing and spending time with his son.

Attorney Victor T. Smith earned his Bachelor of Arts degree in Political Science from Gettysburg College in May 2010.  During his time at Gettysburg College, he was a member of the Gettysburg College football team, a member of the Student Athlete Advisory Committee, served as a Resident Assistant and Community Advisor at the college, and was on the executive board of Pi Lambda Sigma, a national pre-legal and business honorary society.  Following his undergraduate studies, Victor enrolled at Florida Coastal School of Law in Jacksonville, where he earned his Juris Doctorate degree in December of 2012.  During his time at Florida Coastal, Victor was on the Executive Board as Managing Editor of the Public Interest Research Bureau and a member of the Student Ambassador program.  He also performed volunteer work with the Duval County Public Defender’s office, was a student-extern with Federal Magistrate James R. Klindt and was a student-extern with the United States Attorney’s Office Middle District of Florida: Jacksonville Division.  Following his graduation from law school, Victor became a member of the Florida Bar in April of 2013.

From there he began his career practicing in Daytona Beach, Florida.  For eight years and six months Victor worked at one firm practicing personal injury litigation, worker’s compensation litigation, and Social Security Disability Administrative law, primarily.  Following that work, Victor came to The Robertson Firm.  Victor’s experience in civil litigation will be an asset here at The Robertson Firm.  He is committed to advocacy on behalf of his clients’ interests, and he is eager to zealously advocate on behalf of clients in Construction Law litigation. 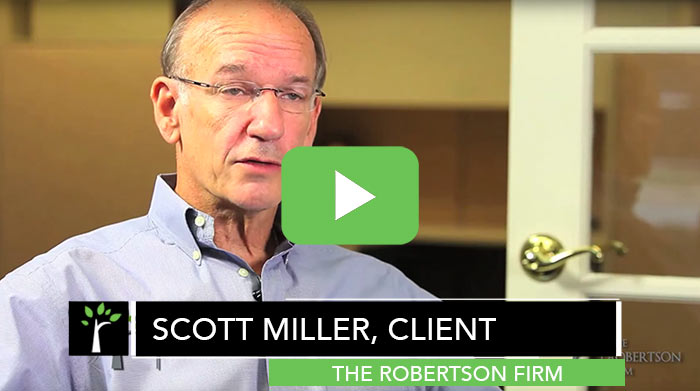 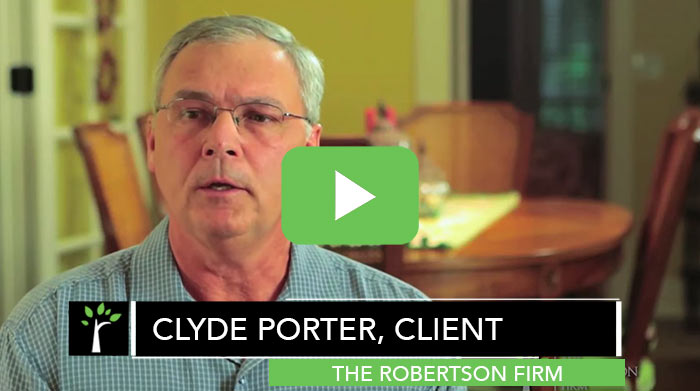 “We were impressed, quite impressed in fact. Namely, highly professional legal minds. Secondly, they clearly and obviously have experience in the construction trade. Peter and Erin exude confidence all along the way and were always there to answer our questions and concerns." 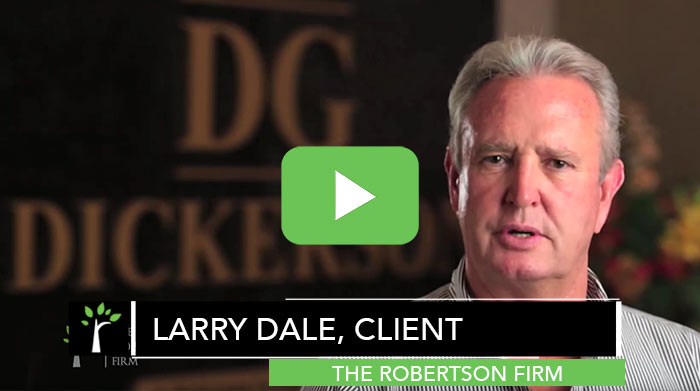 “The Robertson Firm was instrumental in helping us with both technical and legal issues that arose during the completion of that phase of the project. They not only assisted us with the contract issues, the guided us through complex damage claims. Pete, Doug & Randy at The Robertson Firm were easy to work with and always available to answer questions."

Are you ready to see how the Robertson Firm can help YOU achieve a successful resolution?